The Cadacus Solutions for SYSPRO Handheld solution can be optionally configured to translate the text displayed on buttons and menus for multilingual use and/or customized wording per employee.

For example, below are side-by-side comparisons of the Handheld solution menu using configurations to accomplish multilingual translations: 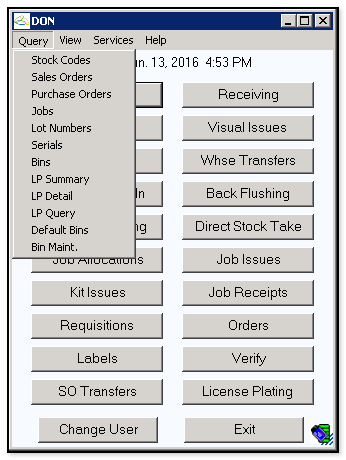 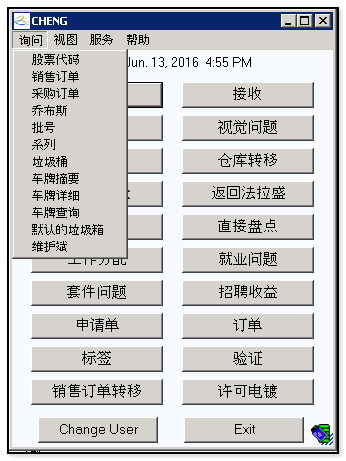 See the following detailed steps below to configure the Handheld solution for multilingual use.

1. Locate the the default path used by the Handheld solution for the "Resources" folder (typically located on the SYSPRO application server).

2.  The sample language file, such as "Language-SC.txt" should already exist in the "Resources" folder.  See the example and important note below: 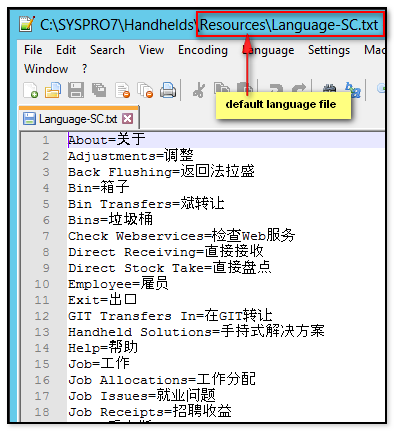 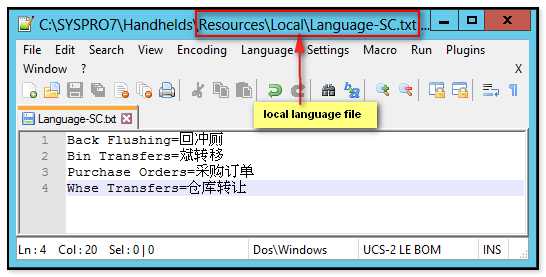 Point the Employee Profile to the Desired Language File

4.  Create or change an employee. 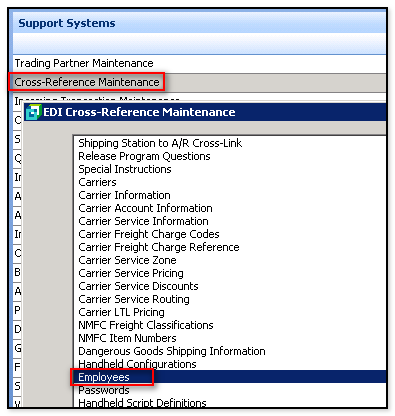 5. On the Employee "Handheld" tab, enter the user-defined name embedded in the Language file name. 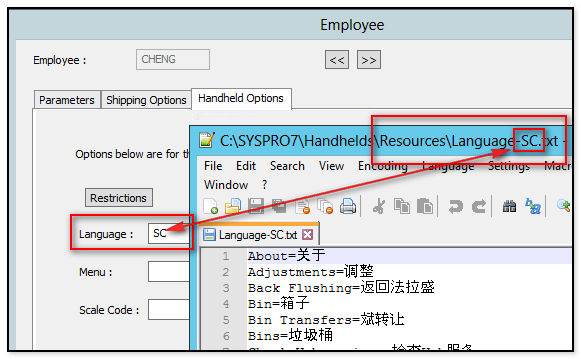 6.  On the handheld device menu, update "Resources" to import the language information to the local device. 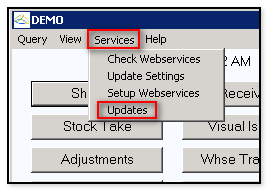 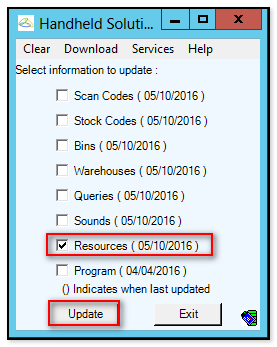 Language files can also be used to create custom Handheld solution menus and button text.  For example, if local terminology for "Stock Take" is "Inventory Check", then create a new Language file (such as "Language-EnglishCustom.txt") and modify it as in this example: 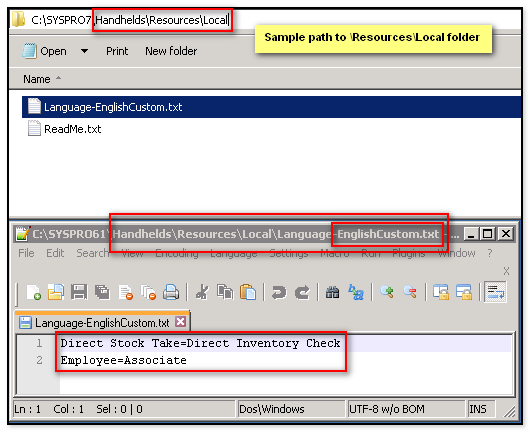